Showcasing one of the greatest voices of our time, Linda Eder’s diverse repertoire spans Broadway, Standards, Pop, Country, and Jazz. When she performs “live” in concert, it is amazing to experience the ease with which she moves back and forth from one genre to another as if she were gifted with the vocal ability to perform each genre as well as all the others.

Born in Tucson, Arizona and raised in Brainerd, Minnesota, Eder began her career right out of high school singing all around her home state, and she eventually landed a gig at Harrah’s Casino in Atlantic City, New Jersey. But it was her appearance on the 1987 season of “Star Search,” during which she won for an unprecedented 12 straight weeks, which attracted the attention of audiences and record companies alike.

Eder launched her recording career in 1991 with her self-titled debut album and soon established a vital niche as America’s most popular and acclaimed new interpreter of Pop, Standard and Theatrical genres. She released two more solo albums before starring in the Broadway production of JEKYLL & HYDE beginning on April 28, 1997. As the tragic character “Lucy” in this new musical, Eder blew the roof off New York City’s Plymouth Theatre eight times a week as she belted out her signature songs “Someone Like You” and “A New Life.” Her Broadway debut, for which she was rewarded with a Drama Desk nomination, sent her already rapidly rising star blazing across the sky securing her a spot as one of America’s most beloved singers and dynamic “live” performers. Stephen Holden of The New York Times wrote, “What do we mean when we use the word perfection? The question arises every time I watch the pop singer Linda Eder….” 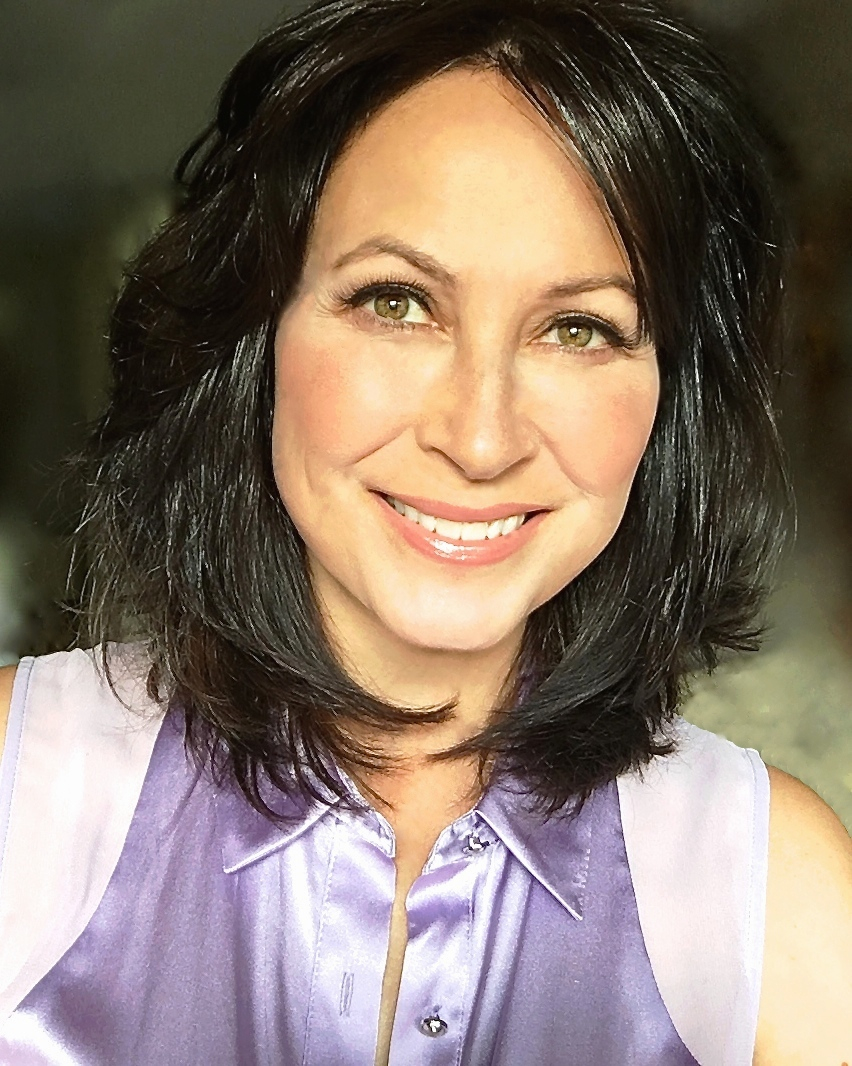 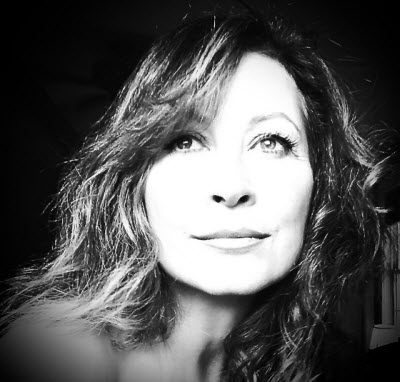 After leaving Broadway, Eder’s recording career continued “full steam ahead” with her discography to date being comprised of 18 solo recordings and numerous musical recordings. She focused on mostly Broadway, Standard and Pop music for many years, which highlighted her abundant vocal gifts as well as her skill for delivering dramatic, emotionally resonant interpretations of mostly familiar songs while making them her own. Her highly successful first Christmas album, CHRISTMAS STAYS THE SAME, is a perfect example of the way she is able to transform and interpret best loved Christmas music and make it her own without compromising the original. In 2008, Eder stepped outside the box and her familiar “wheelhouse” to record THE OTHER SIDE OF ME, a Country Pop blend of contemporary music, which included a song written by Linda herself. And, in June, 2010, she and Clay Aiken covered Roy Orbison’s “Crying” as a duet on Aiken’s album, TRIED & TRUE. In 2013, Linda established her own record company under the name Tressamail, Inc., and in that same year she released her first recording on that newly established label, the highly acclaimed CHRISTMAS WHERE YOU ARE. This CD features 12 tracks – six selected by her fans via social media and two originals from Eder herself. It also featured a unique twist on the classic, ”Baby, It’s Cold Outside,” which Linda rewrote and recorded with her teenage son, Jake. It was to represent a classic mother-son debate over going outside to play in a snow storm.

Eder has released two additional recordings on her own record label. In 2014, she released her first ever “live” CD, LINDALIVE, which was recorded in Saratoga, New York before a wildly enthusiastic crowd. In November, 2015, she released RETRO VOLUME 1. This recording features 14 tracks written by Frank Wildhorn, Jack Murphy, Jason Howland, Leslie Bricusse, Nan Knighton, Baird Jarman, and Maury Yeston. It is filled with the kind of lush, sweeping Broadway-esque melodies that first introduced Linda’s voice to her many fans.

In 2018, Linda recorded her 17th solo album, a Broadway/Standards CD entitled IF YOU SEE ME, with music for the title track written by her son, Jake Wildhorn, and lyrics written by Linda herself. She has also put out her first “behind the scenes” DVD entitled THE OTHER SIDE compiled from personal moments at work and at home over a three year period and culminating with the making of her new CD (IF YOU SEE ME).

She has appeared on television numerous times. TrailMIX, her prime time Animal Planet special about singers with a passion for horses, was a natural extension of her love for animals and featured Linda interviewing fellow recording artists and performers Sheryl Crow, Mary Chapin Carpenter, Irish tenor Ronan Tynan, Rob Thomas, and Aerosmith’s Joe Perry. She has been featured on numerous PBS television concert specials including Clay Aiken’s Tried & True, Hallelujah Broadway, Linda Eder: The PBS Concert, Best of Broadway: Broadway The Leading Ladies, Best of Broadway: The Love Songs, Jim Brickman Plays The Disney Songbook, and more. Her 2001 Holiday Concert, Christmas Stays the Same, was broadcast on Bravo TV and continues to be a popular selling DVD.

The concert stage remains the mainstay of Eder’s career. She has performed for sold-out crowds in venues across the country and throughout Europe. She has performed at many prestigious venues such as Carnegie Hall, Kennedy Center, The Palace Theatre, Radio City Music Hall, Wolftrap, New York City’s Town Hall, Davies Hall, among many others. Always touring in great company, her collaborators have included the late Oscar-winning composer and pianist Marvin Hamlisch, Emmy and Grammy winner Michael Feinstein, and conductor of the Boston Pops Keith Lockhart. Eder is happiest on stage singing for her audiences and spreading the joy she exudes. 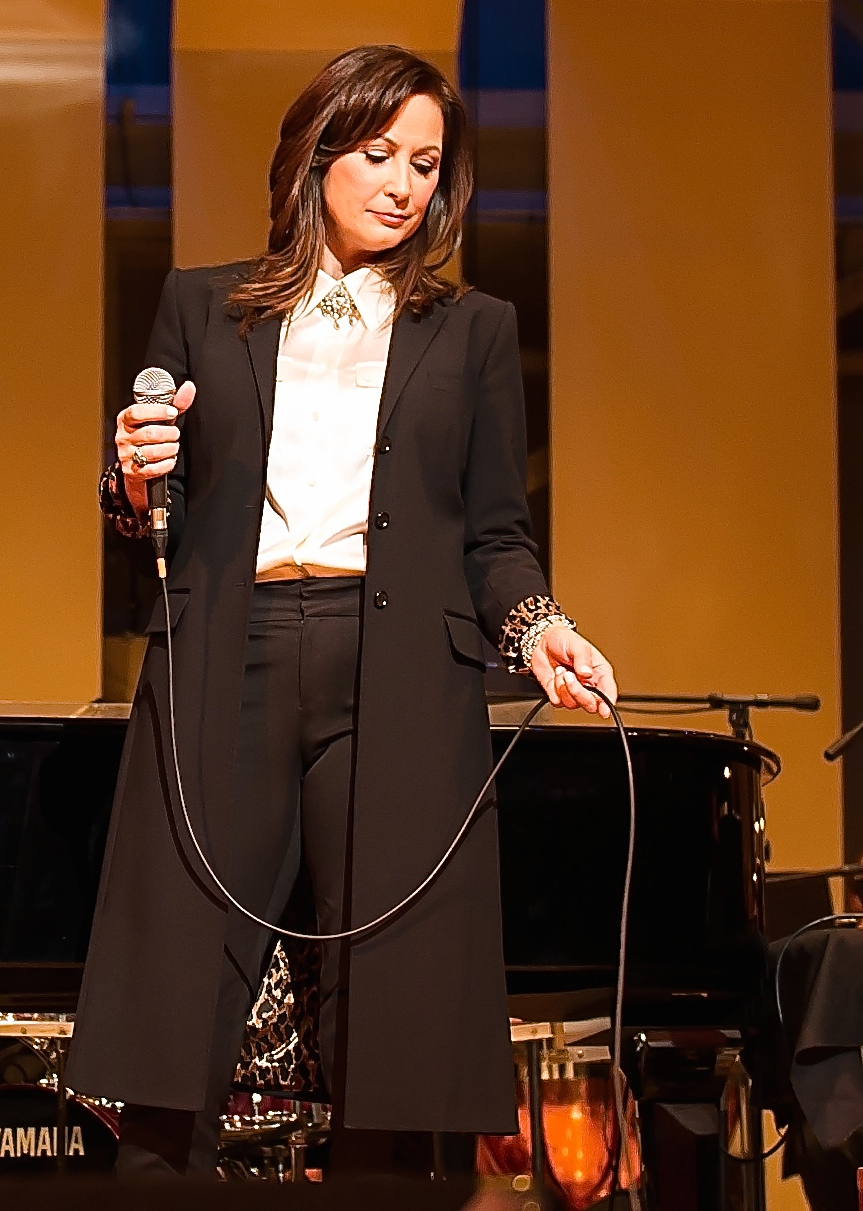